Archive for the ‘Data’ Category

Published by chengjun on December 10th, 2011

“Occupy Wall Street (OWS) is an ongoing series of demonstrations initiated by the Canadian activist group Adbusters which began September 17, 2011 in Zuccotti Park, located in New York City‘s Wall Street financial district. The protests are against social and economic inequality, high unemployment, greed, as well as corruption, and the undue influence of corporations—particularly from the financial services sector—on government. The protesters’ slogan We are the 99% refers to the growingdifference in wealth in the U.S. between the wealthiest 1% and the rest of the population.” (cited from wikipedia)

I study it as one online social movement, and aims to uncover the structural pattern of the interactions.

I have been working on this piece of data and finding interesting temporal patterns among twitting and retwitting behavior in terms of action and interaction. 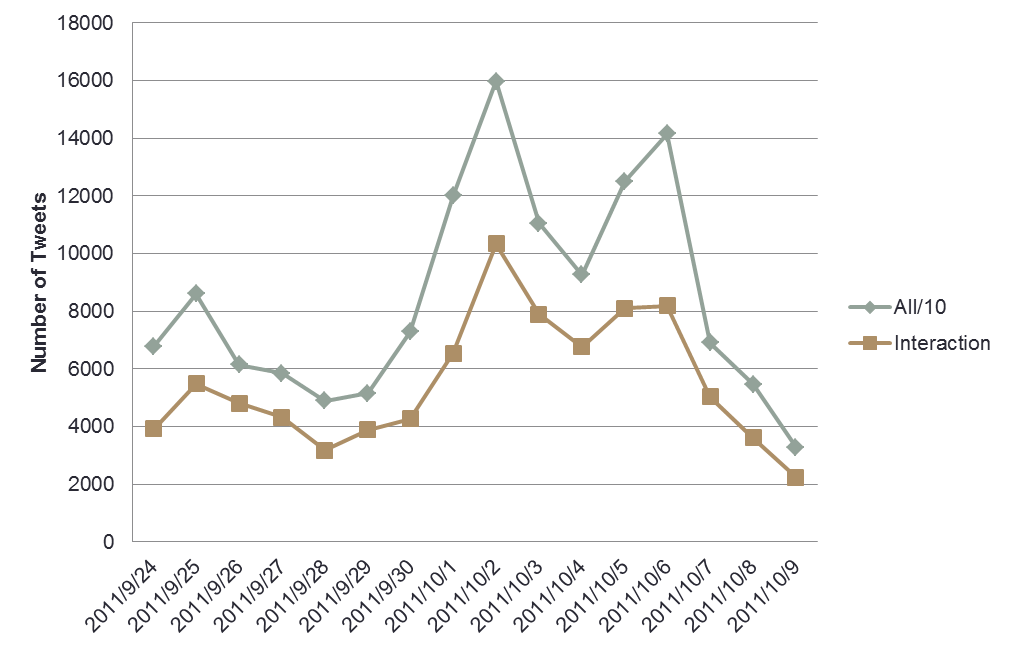 3923 twitter users spoke to others  in Sep 24. Apparently, there are cores and periphery. 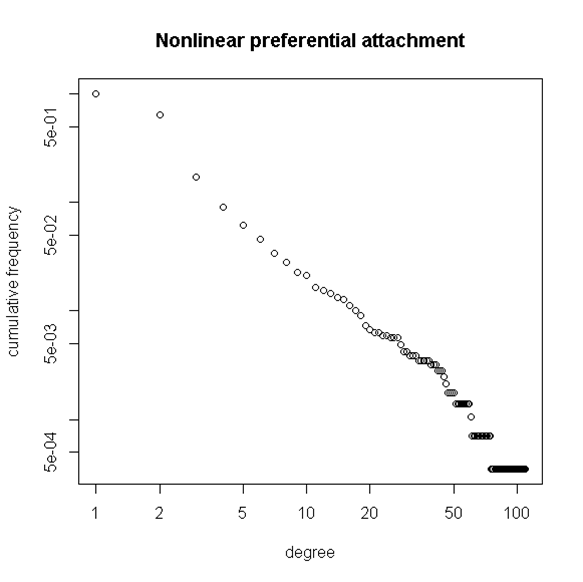 The power Law Distribution above confirms such proposition. 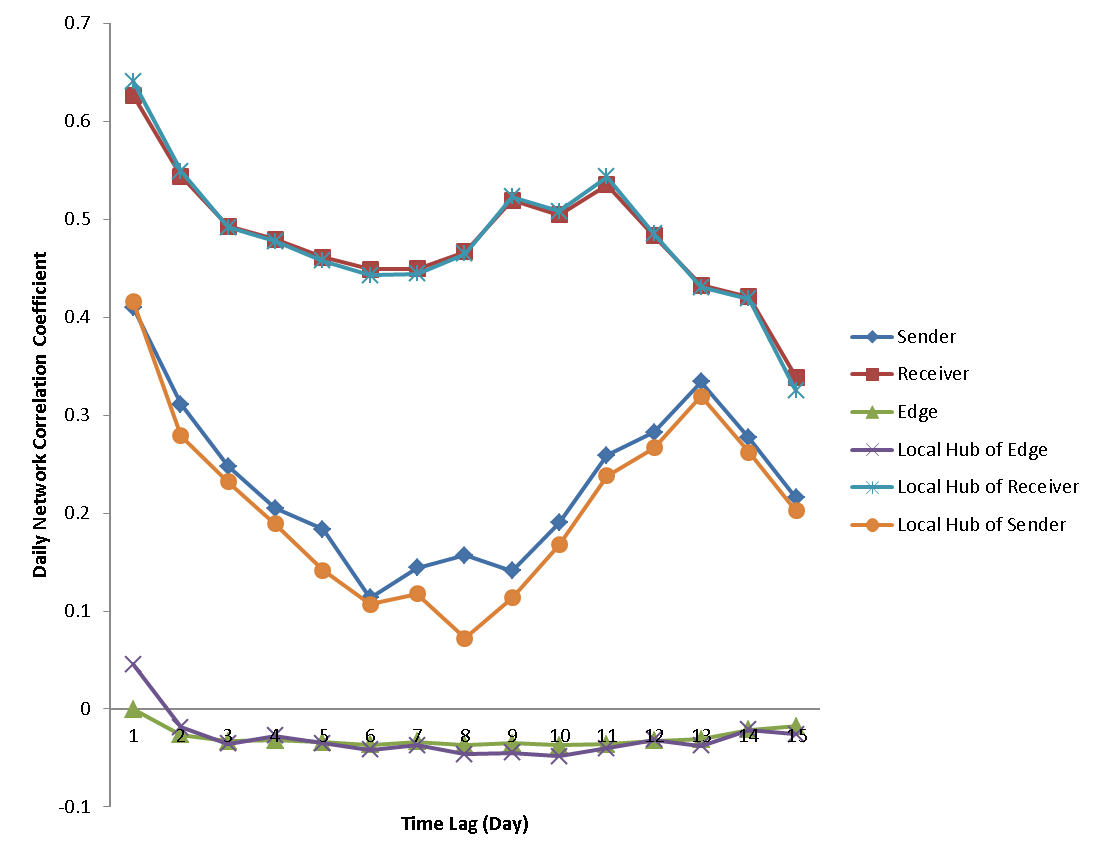 The interactions on our bbs of web mining lab: Thread network analysis

Published by chengjun on November 19th, 2010 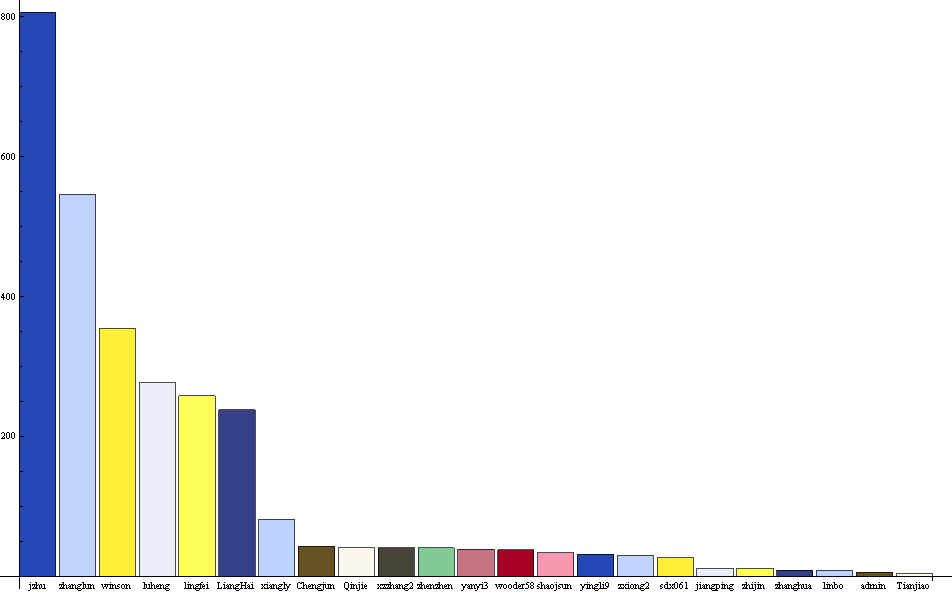 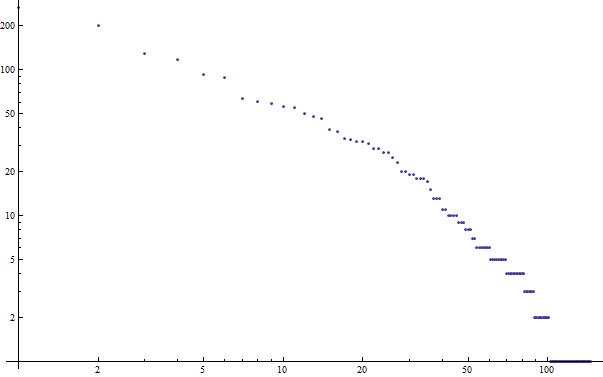 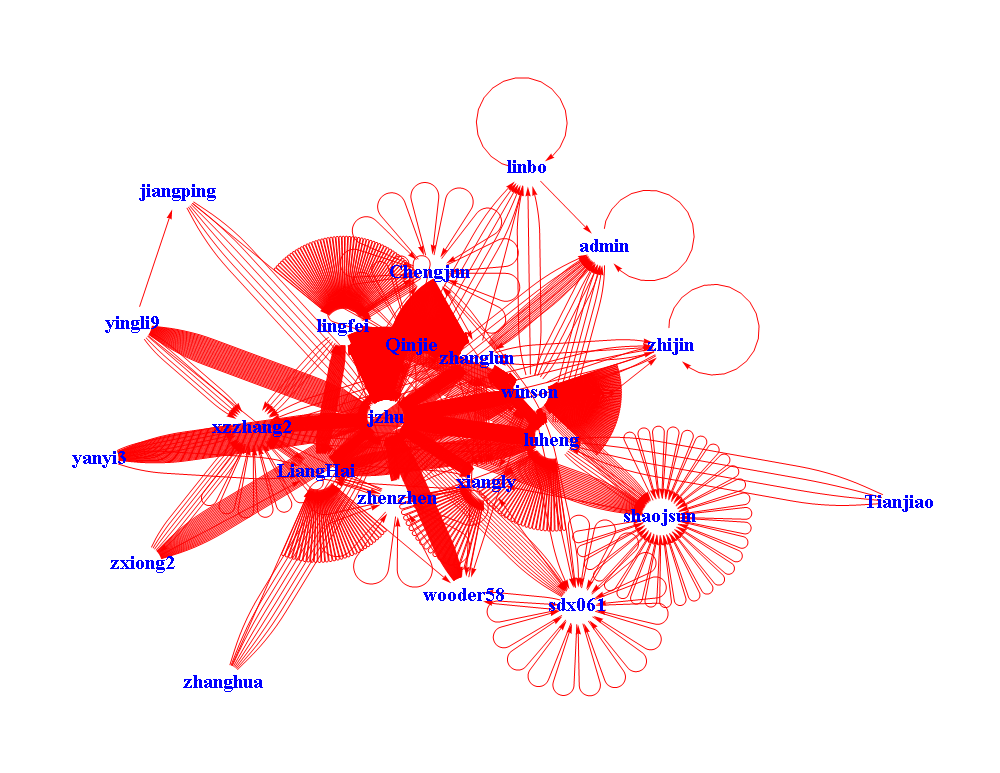 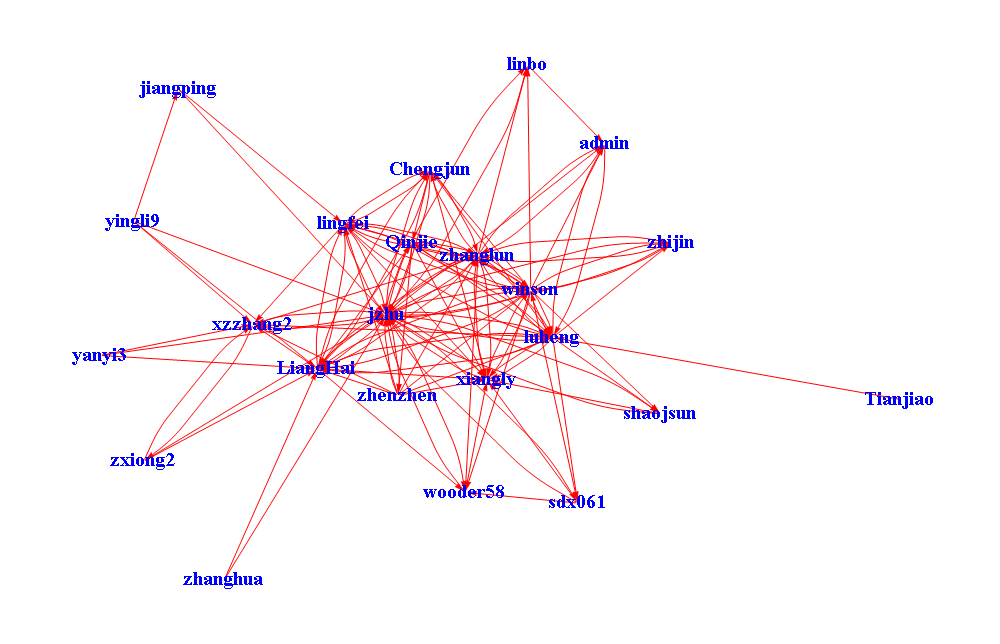 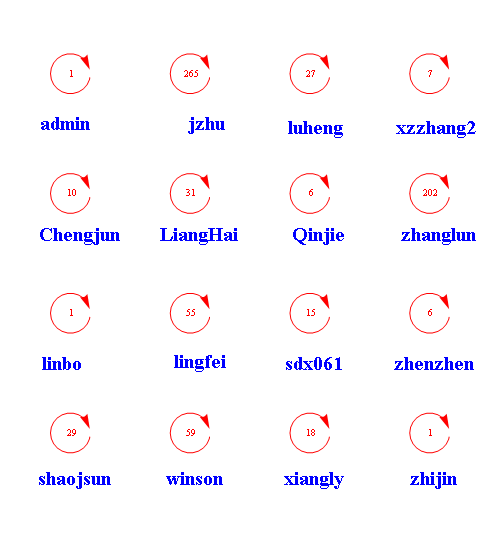 Comments Off on The interactions on our bbs of web mining lab: Thread network analysis
Posted in Data, Network
Tags: Reflection