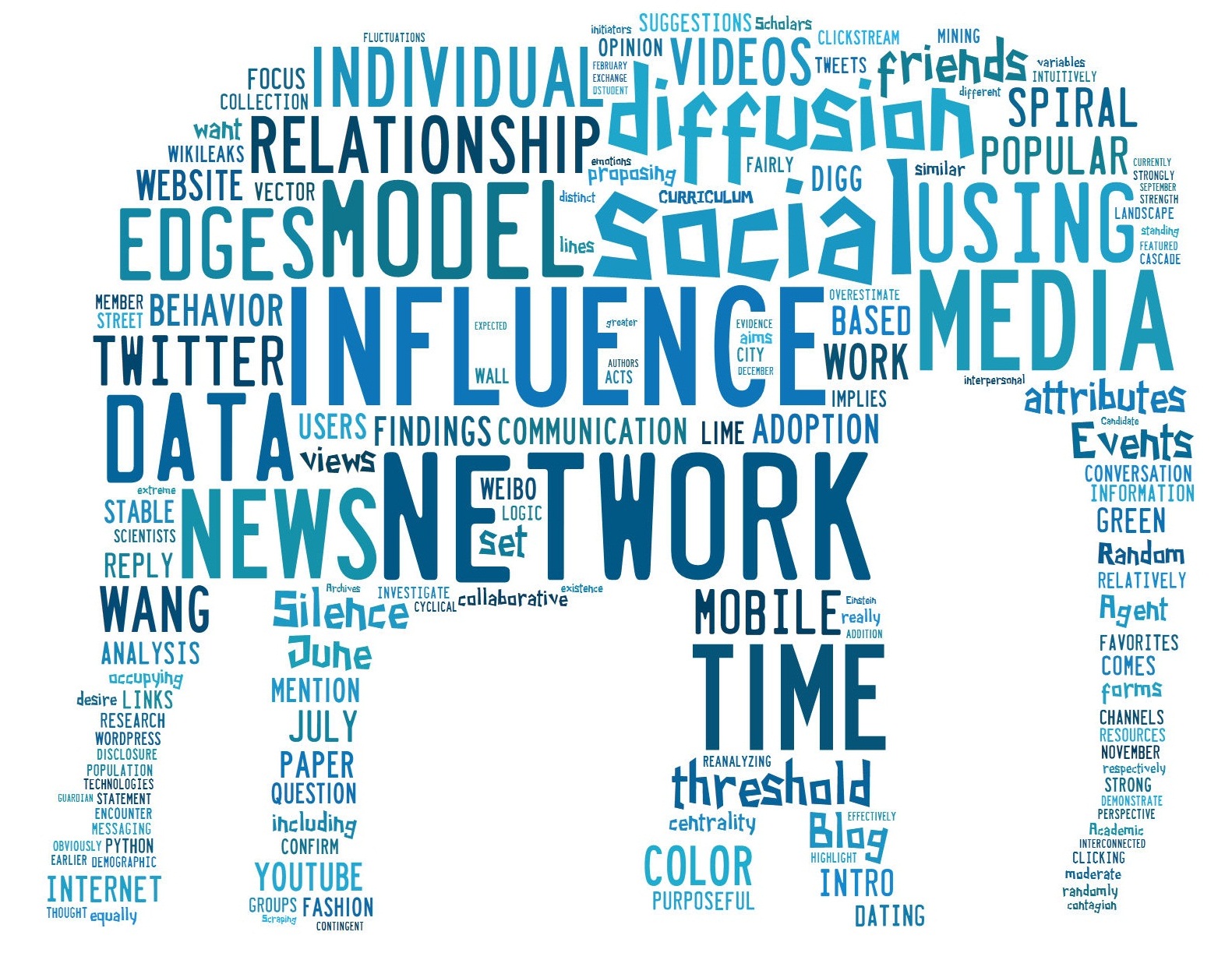 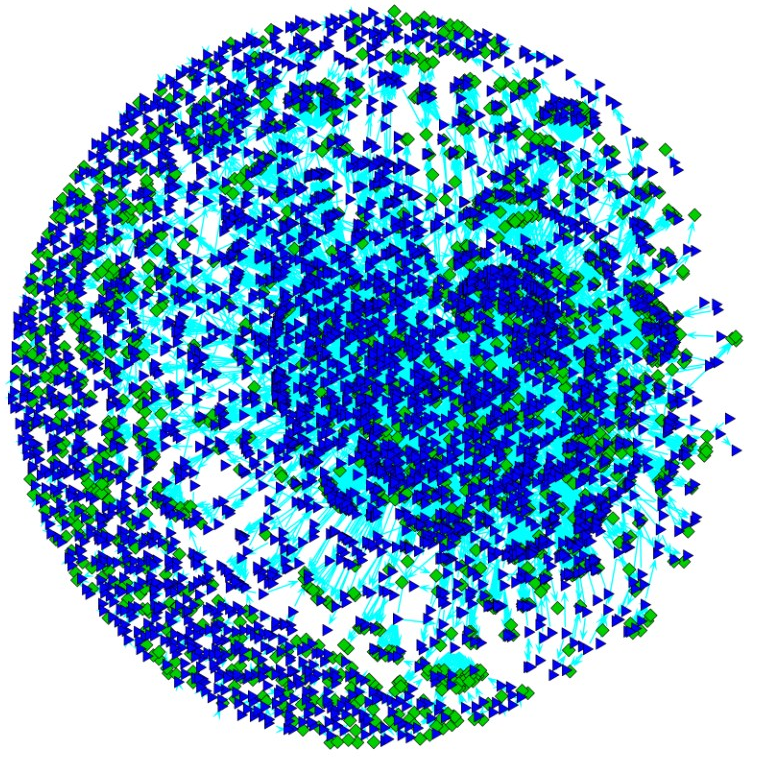 Note: For the this network, triangle denotes female, while blue square denotes male. 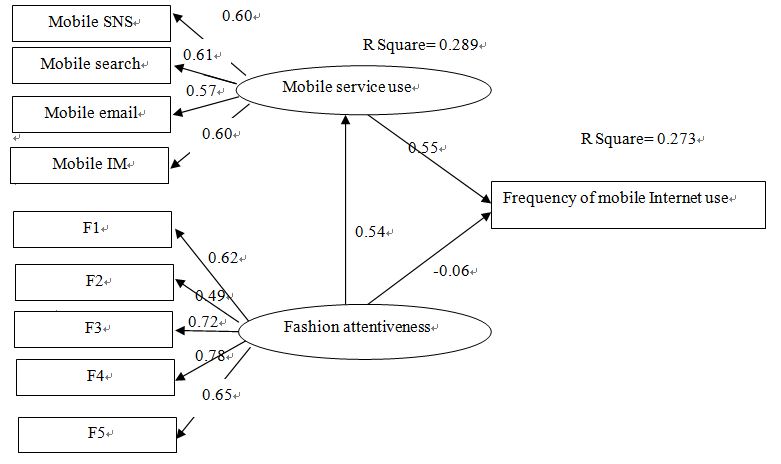 Obviously, this data set demonstrate a fairly sparse mention/reply network (without the lime edges) with only 204 edges forming within 10 minutes (1:02-1:13, 11/12/2010). While all the green color lines which indicate the following relationship are collected 12 hours later.

Following this line of thought, I study how twitter users discuss occupying Wall Street along the time. The findings confirm that the online discussion of social movement on twitter is highly unequal, relatively stable with strong cyclical fluctuations, but there is no evidence that it’s influenced by extreme emotions. In addition to that, although the discussion initiators come and go along the time, the people who are spoken to are fairly stable. The findings implies that the online discussion is purposeful, aiming at the media and the elites as fixed target, thus twitter as social media effectively serves as the tool of social mobilization. 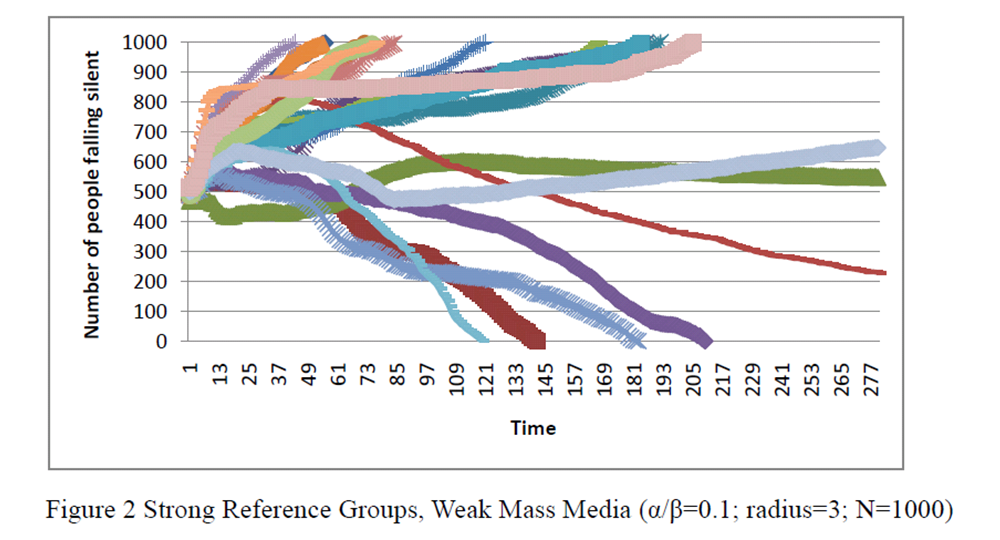 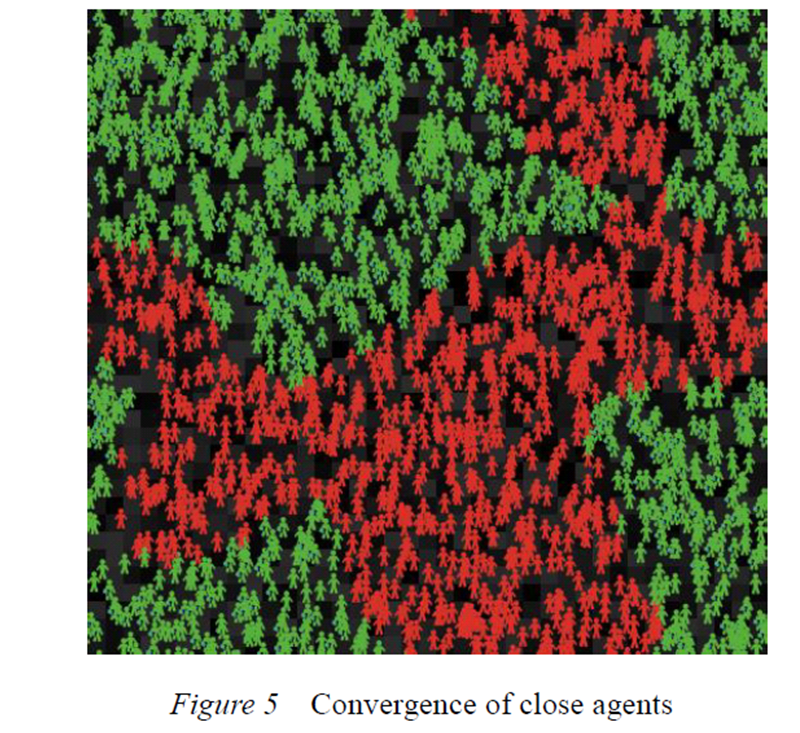 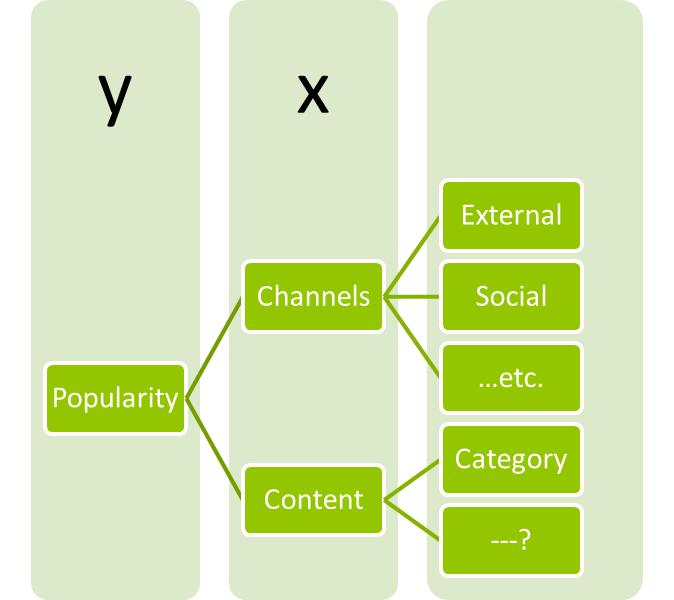 Burst leads to small popularity. See the video Charlie bit my finger – again below, you will find the linear growth of the number of views without big burst.