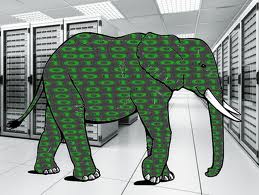 WHY DID WE DECIDE to propose a new branch on computational communication? What are the main objectives, intended readers, the main features, and the relationships of this approach to various branches of communication? In this Preface, we will try to answer these questions.

Computation Communication (CC) is a new cutting edge branch based on traditional  communication studies, human dynamics,  and network science by collecting, processing and visualizing the data of human digital traces, which is an important part of computational social science or even beyond.

The central concern is to solidly measure the human communication behavior and to challenge classic theories and establish new patterns and laws for insightfully understanding the law of human society. 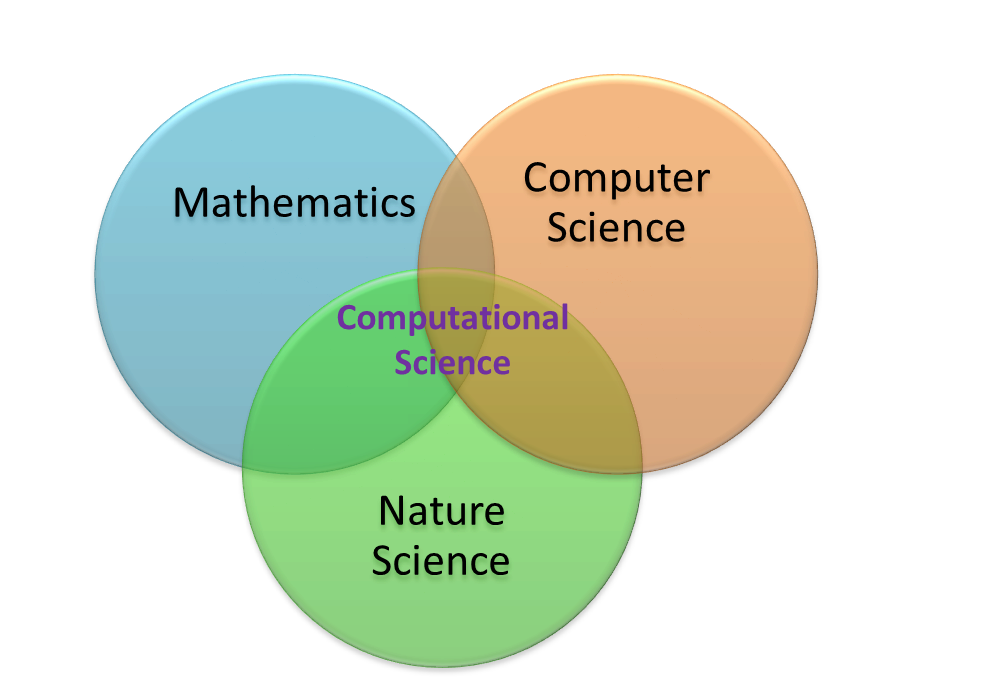 Figure 1. The Evolving Framework of CC

Computational chemistry is a branch of chemistry that uses principles of computer science to assist in solving chemical problems. It uses the results of theoretical chemistry, incorporated into efficient computer programs, to calculate the structures and properties of molecules and solids. Its necessity arises from the well-known fact that apart from relatively recent results concerning the hydrogen molecular ion (see references therein for more details), the quantum n-body problem cannot be solved analytically, much less in closed form. While its results normally complement the information obtained by chemical experiments, it can in some cases predict hitherto unobserved chemical phenomena. It is widely used in the design of new drugs and materials. Cited from Wikepedia

Computational physics is the study and implementation of numerical algorithms to solve problems in physics for which a quantitative theory already exists. It is often regarded as a subdiscipline of theoretical physics but some consider it an intermediate branch between theoretical and experimental physics. Physicists often have a very precise mathematical theory describing how a system will behave. Unfortunately, it is often the case that solving the theory’s equations ab initio in order to produce a useful prediction is not practical. This is especially true with quantum mechanics, where only a handful of simple models admit closed-form, analytic solutions. In cases where the equations can only be solved approximately, computational methods are often used.Cited from Wikepedia

Computational neuroscience is the study of brain function in terms of the information processing properties of the structures that make up the nervous system.[1] It is an interdisciplinary science that links the diverse fields of neuroscience, cognitive scienceand psychology with electrical engineering, computer science, mathematics and physics.

Computational neuroscience is distinct from psychological connectionism and theories of learning from disciplines such as machine learning, neural networks and computational learning theory in that it emphasizes descriptions of functional and biologically realistic neurons (and neural systems) and their physiology and dynamics. These models capture the essential features of the biological system at multiple spatial-temporal scales, from membrane currents, protein and chemical coupling to network oscillations, columnar and topographic architecture and learning and memory. These computational models are used to frame hypotheses that can be directly tested by current or future biological and/or psychological experiments.