About Sina Weibo, you can refer to the webpage of wikipedia:

Sina Weibo (Chinese: 新浪微博; pinyin: Xīnlàng Wēibó; literally “Sina Microblog”) is a Chinese microblogging (weibo) website. Akin to a hybrid of Twitter and Facebook, it is one of the most popular sites in China, in use by well over 30% of Internet users, with a similar market penetration that Twitter has established in the USA.[3] It was launched by SINA Corporation on 14 August 2009,[1] and has more than 300 million registered users as of February 2012.[4]

What will  be the media landscape like? From this archive, you can get the opinions tweeted & retweeted by the most influential users of Sina Weibo. For the Interest of Academic study, this archive is open now, you can find the Link to the archive here 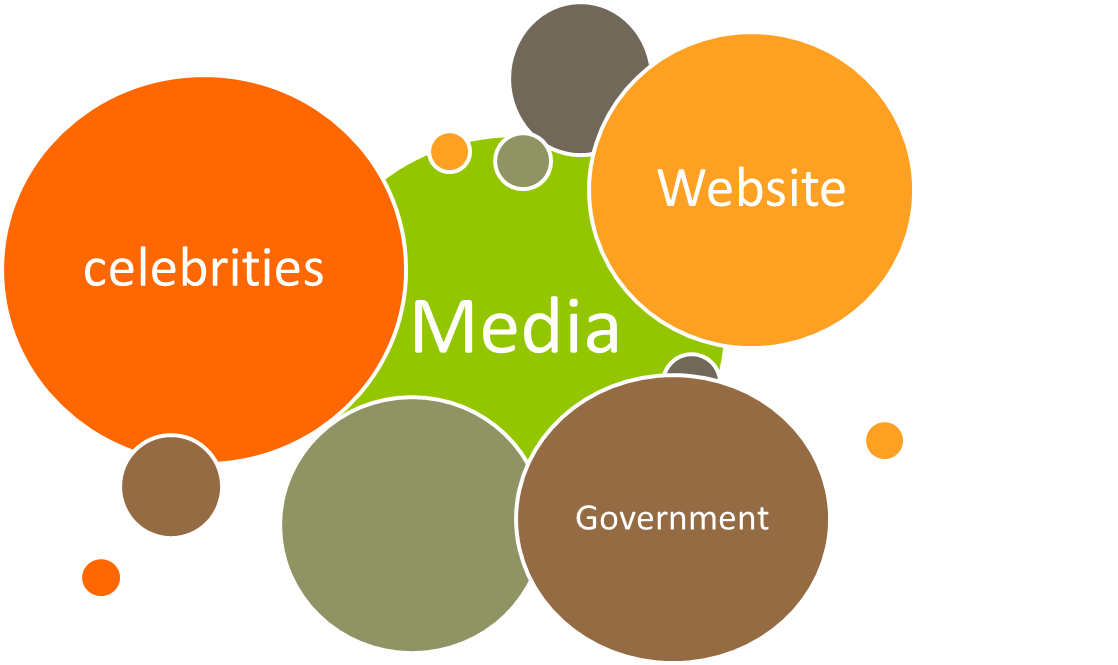 The Opinions of the Rich Club

To study the news diffusion of Weibo Users, My collaborator Linwu and I had set up a research project of Weibo Landscape aiming at archiving the historical tweets of 800 verified weibo accounts (Rich club of Sina Weibo) before March 2012. Both the tweets created by them and the tweets retweeted by them are collected and indexed. So this archive can supply you the historical opinions reflected by these most influential users. 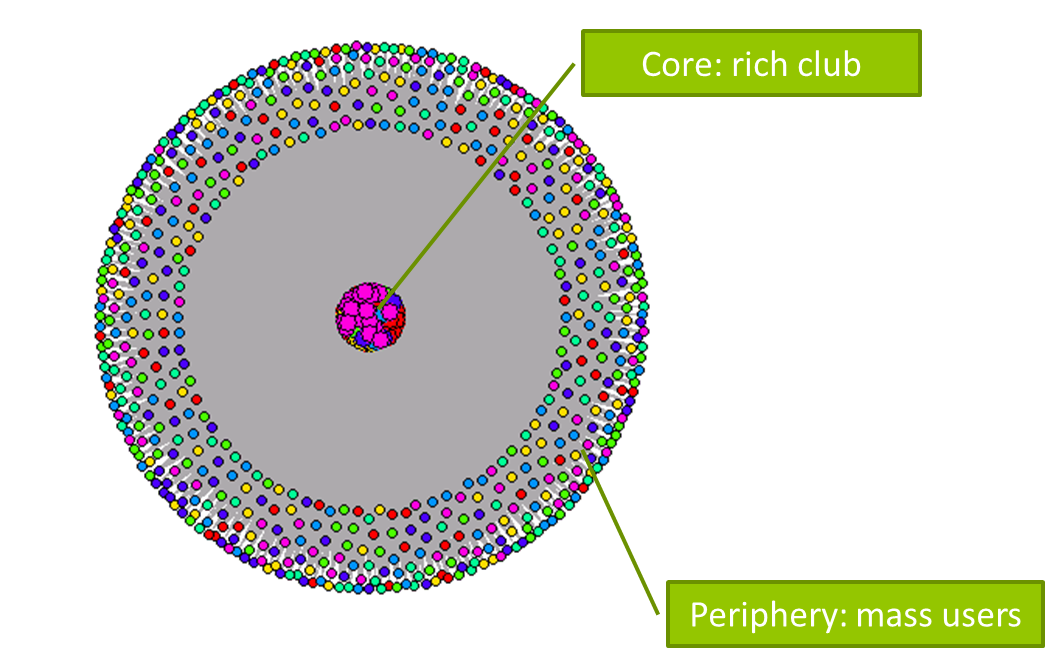 The following relationship of the rich club reveals that they are closed connected (see the figure below).

Second, input and query key words (e.g. 占领华尔街，艾未未，汶川地震，动车出轨， 日本地震) and click the search button to see the results. For example, you can query for Occupying Wall Street (占领华尔街), and you can find the items such as:

If you have login Sina weibo, click the link of source, you can find the original tweet.

Click the source of the top 1000 list of archive items, you can get the url of a given tweet, and then you can further visualize the diffusion path using the apps of Sina Weibo.

[Click to have a try, remember to login in Sina Weibo First] 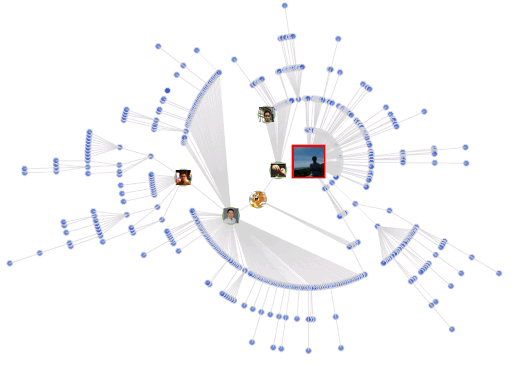